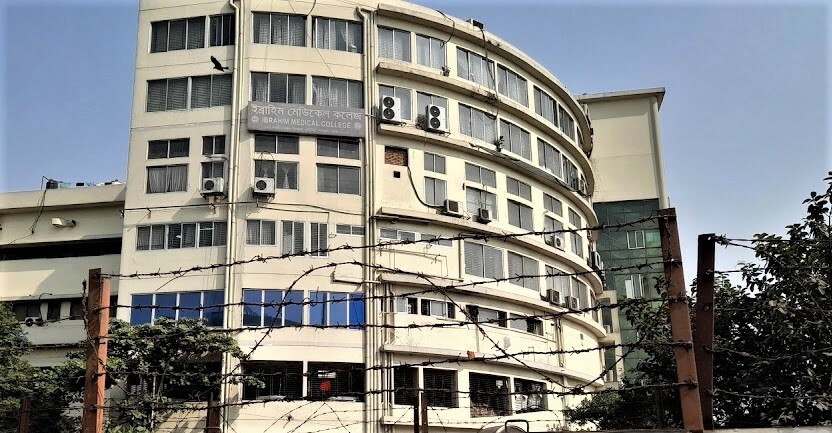 The Diabetic Association of Bangladesh (Bengali acronym Bangladesh Diabetic Somiti- BADAS) was established on 28 February 1956 in Dhaka at the initiative of the late National Professor Dr Muhammad Ibrahim (1911-1989) and a group of social workers, philanthropists, physicians and civil servants. The Association started an out-patient clinic in 1957 in a small semipermanent structure of about 380 sq ft at Segun Bagicha, Dhaka. Over the years, the clinic has turned into a diabetes care and research complex at Shahbag, Dhaka, which, after the demise of Prof Md Ibrahim in 1989 has been renamed as the Ibrahim Memorial Diabetes Centre.

BADAS as a nonprofit voluntary socio-medical service organization was registered with the Ministry of Social Welfare under the Society’s Registration Act, 1860. It is run by a 32 member National Council (NC) of which 18 members are from the life member category and 6 members represent the Affiliated Association category. They are directly elected by the representative of the Life Member and Affiliated Association respectively. One-third of the members (ie 6) from the Life Member category and 2 from the Affiliated Association retire every year by rotation and election to those one-third posts is held in every Annual General Meeting (AGM) of the Association. The elected members elect the Office-Bearers of the National Council, consisting of a President, 3 Vice-Presidents, a Secretary General, a Treasurer, a Joint Secretary General, and a Joint Treasurer.

The National Council meets at least once in a month and reviews the activities of the Association. It takes decisions on policy matters, budget and finance, planning and development. The executive power of the National Council is vested with the Secretary General who runs the different institutions through respective Board of Management with the help of the Treasurer and BADAS Secretariat. 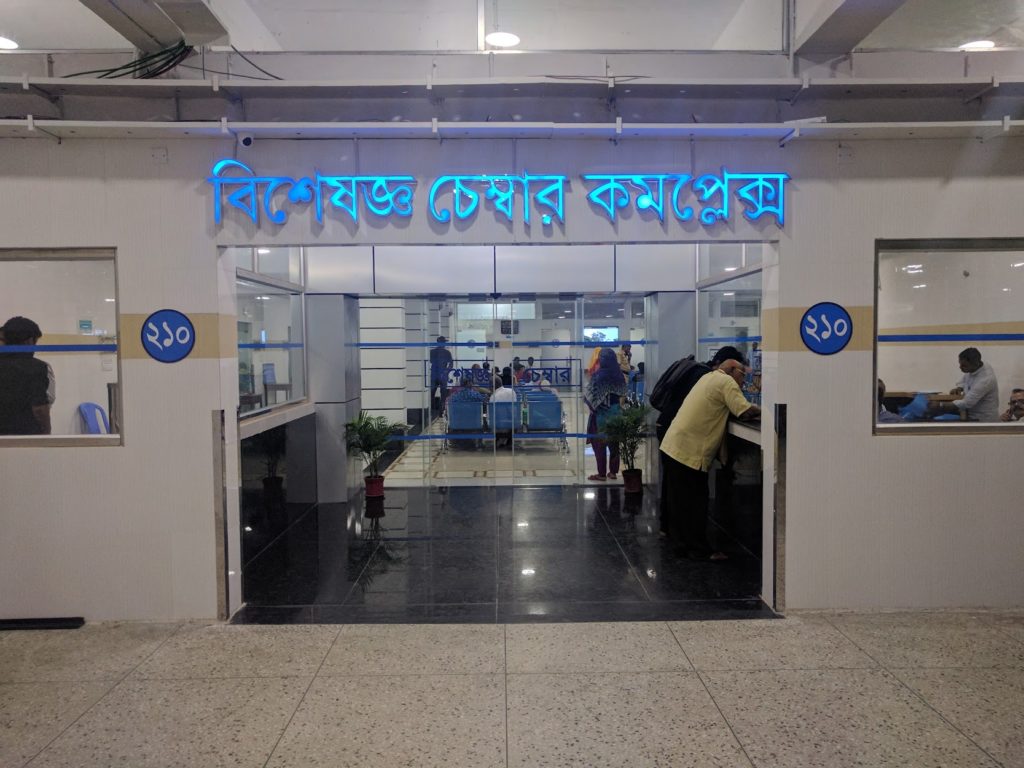 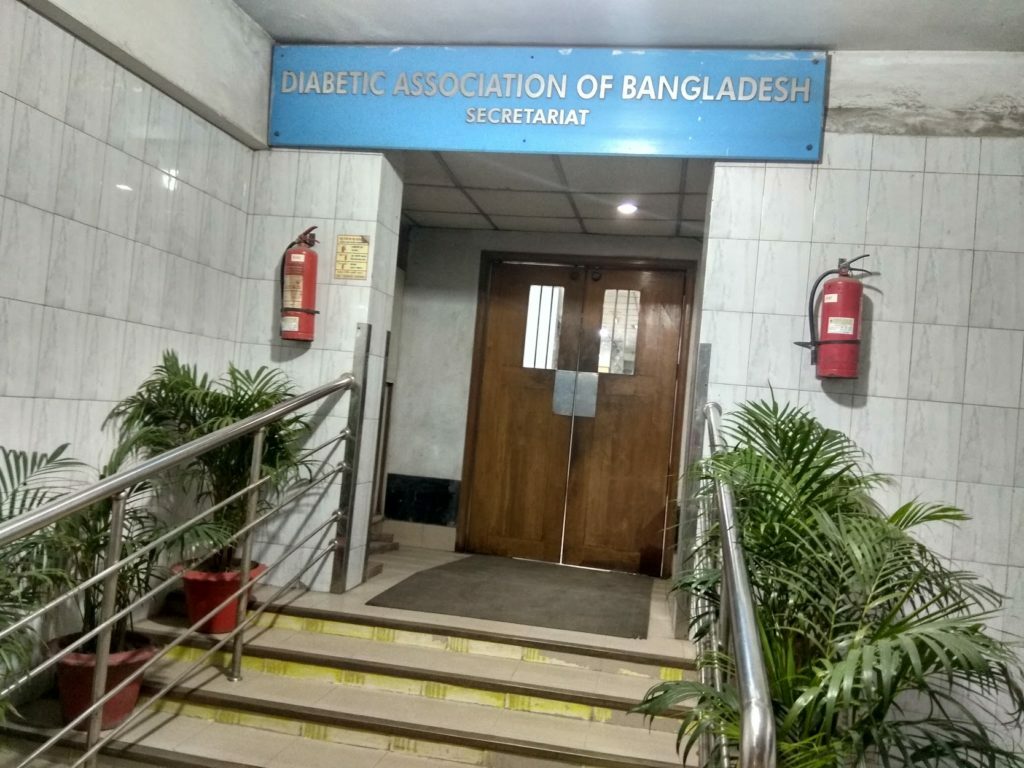 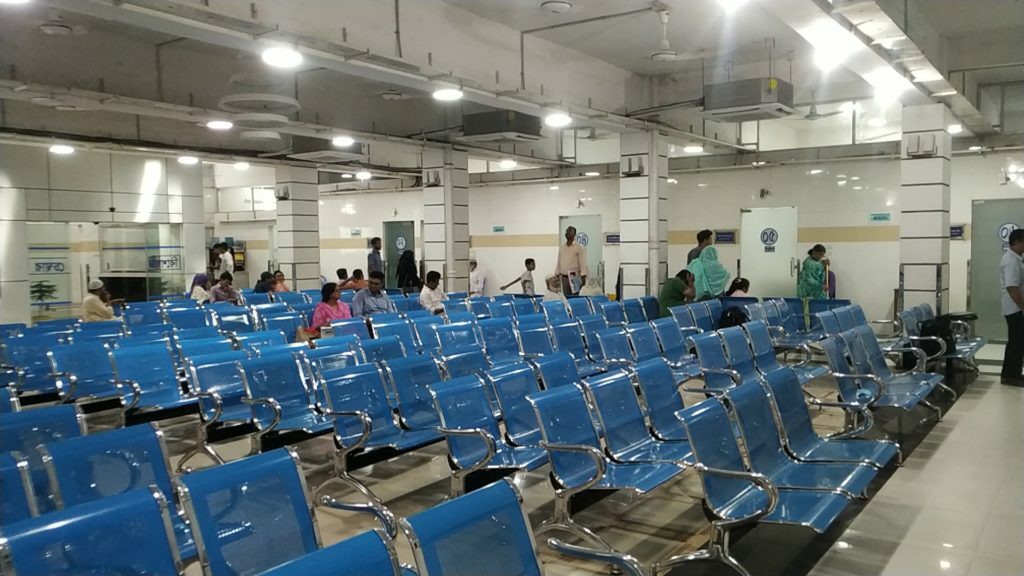 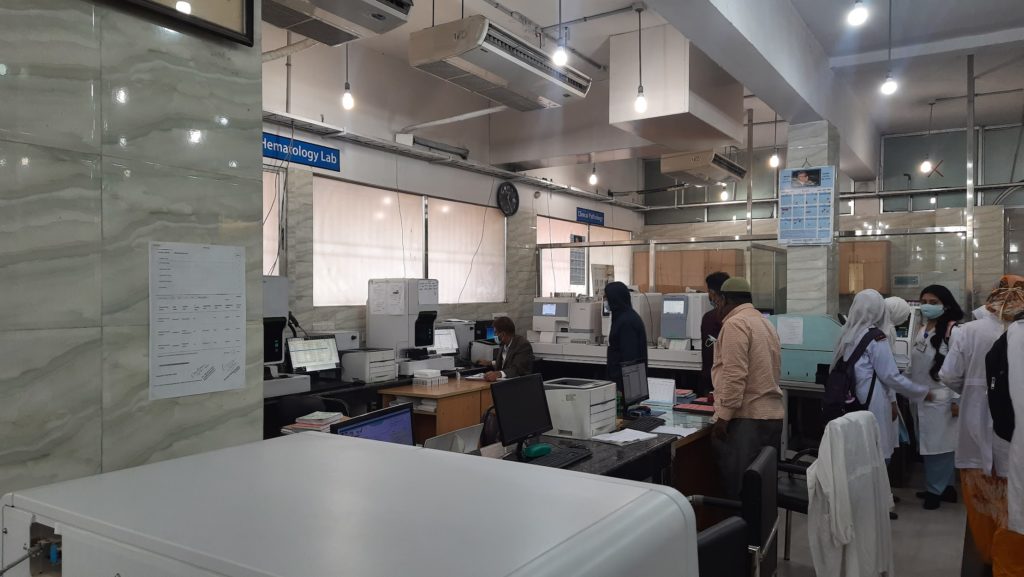