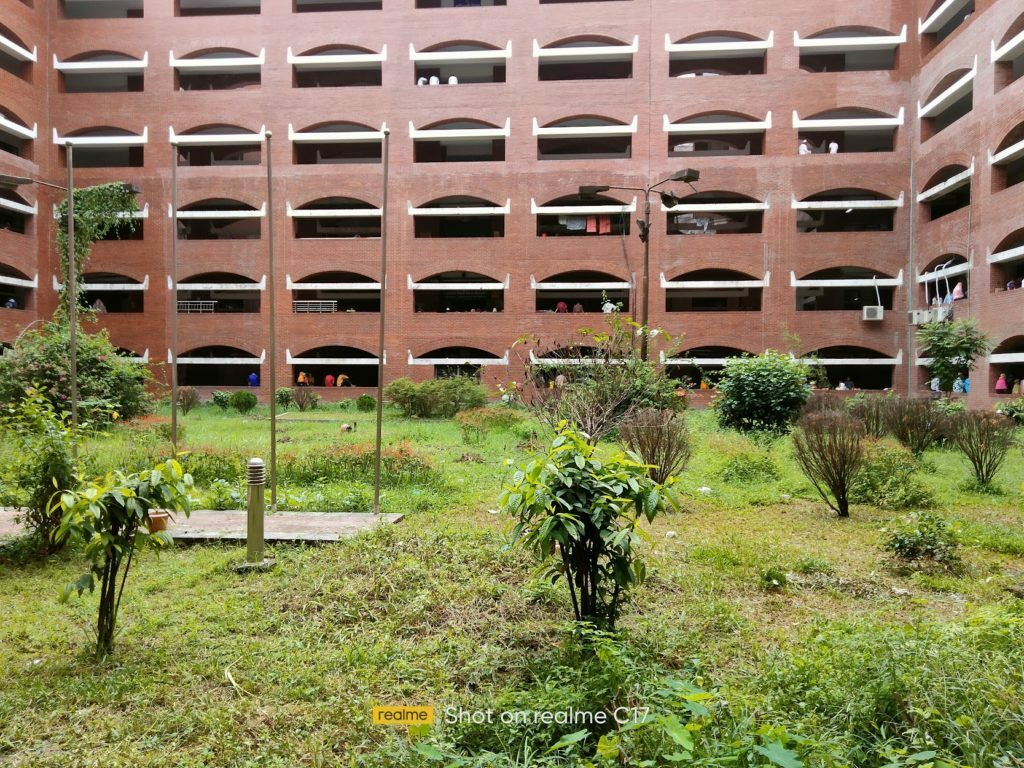 Shaheed Suhrawardy Medical College (ShSMC) is the 14th government medical college of Bangladesh which is established in 2006. It is situated in the north-western part of Dhaka beside the National Parliament House, having a unique architectural campus and excellent academic atmosphere. Shaheed Suhrawardy Medical College Hospital has a long heritage of discharging health care services and also has a proud history of patronizing many medical institutes to establish and flourish. We have a great commitment to provide top class medical education, excellent training and quality research through eminent and experienced teachers.Shaheed Suhrawardy Hospital was established in 1963 during the period of East Pakistan as Ayub Hospital for outdoor services. It was equipped with Pathological and Radiological supports. In addition to outdoor facilities, this medical organization then extended its service to indoor with 5 beds and subsequently with 25 beds.After independence through the great liberation war against Pakistan in 1971, the hospital had been renamed as Shaheed Suhrawardy Hospital against the name of Hossain Shaheed Suhrawardy, the living son of democracy. This hospital has magnificent architectural beauty designed by famous architect Louis I Kahn who also designed the National Assembly Hall of Bangladesh, one of the best architectural buildings of the world. The hospital was then extended gradually in different forms as general hospital to extend services to this area as well to serve as central referral centre from whole Bangladesh especially the area of northern and western part of Bangladesh.Feeling the need for further extension of scope for undergraduate medical education, the government of Bangladesh decided on September 5, 2005 to establish this medical college within this campus along with up gradation of Shaheed Suhrawardy Hospital to a Medical College Hospital. Accordingly its academic activities were started on May 6, 2006 with 100 freshman students. The colleges building including hostels were rapidly established and were inaugurated on Janurary 17, 2012 by Sheikh Hasina, the Honourable Prime Minister of peoples’ Republic of Bangladesh. Alongside the campus, a nursing institute is under way to be established soon.To complete the total medical education, this institute extended is spectrum by starting dentistry as BDS course in 2011. Since then every year around 50 students are getting admitted to this institute. Dentistry department has separate independent unit with its own class rooms, library, laboratories, hostel and facilities for its subspecialities.